It’s a little-known fact that Nutrition plays a key role in every single psychiatric diagnosis. Clinical studies have demonstrated time and time again that the “SAD” (Standard American Diet) and “Western Diet” are linked to poorer mental-health outcomes and increased risk of psychiatric diagnosis.
The field of Nutritional Psychiatry has shared evidence that low levels of brain-selective nutrients are linked to poorer cognitive performance, increased symptoms of depression and attention deficits, problems with sleep, fatigue, mood swings, irritability and even differences in brain structures (i.e. a smaller hippocampus, the region of the brain associated with learning and memory).

Medical doctors often receive very little training in nutrition (according to a recent BBC article it can be as little as 2 hours) so you can’t expect or rely on them to link the food you eat to your brain-health or your child’s learning and behaviour.

If you would like to know more about how nutritional changes can improve psychological health please contact us to schedule an appointment. 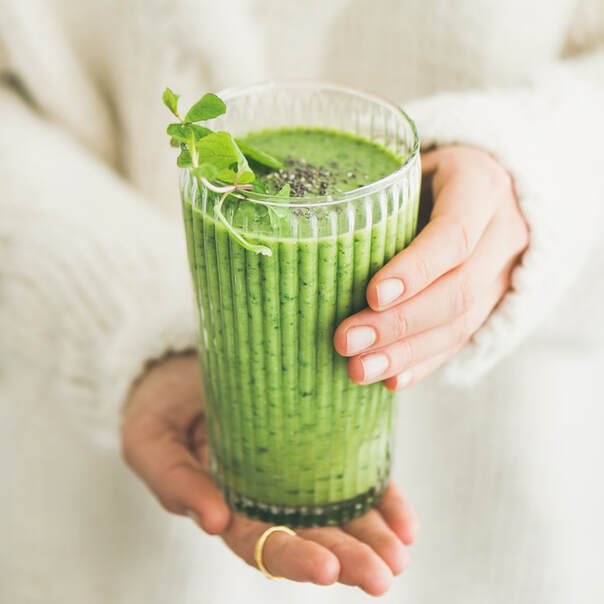 100% of the families I have worked with presented with nutrient deficiencies, food allergies or intolerances. All of them had a clinical diagnosis of ADHD, Autism, Depression, Anxiety or some type of learning and behaviour difference." - Dr Rachel V. Gow

Food and Mood
​
​There are certain foods which can optimise mood and well-being. A wealth of research has reported that certain nutritional insufficiencies are associated with increased risk of depressed mood, these include low levels of omega-3 fatty acids, zinc, magnesium, B-vitamins, and vitamin D.

Other nutrients such as zinc, magnesium and omega-3 fatty acids are thought to increase the synthesis of brain-derived neurotropic factor (BDNF) which promotes neuroplasticity, and increase resilience against stress.

Omega-3s have important anti-inflammatory and neuroprotective roles, which may also contribute to their antidepressant effects.

It is important to make efforts to improve your gut-health by taking pre- and probiotics. Gut-health is because neurotransmitters such as serotonin are made in the gut then transported to the brain via the Vagus nerve.

Prebiotics are a unique form of dietary fibre which act as a fertiliser to nourish the healthy bacteria living in your intestines. Probiotics are live bacteria found in fermented foods including yoghurt, sauerkraut and tempeh.

The Mediterranean diet is also associated with reduced risk of depression as well as increasing longevity and disease reduction.
Fish, seafood and cruciferous vegetables have the highest antidepressant food effects.